We leave from Manhattan and passing by Connecticut and Massachusetts reach Boston also called the cradle of American history. First we will be taking the Boston Harbour Cruise, and riding it we will go the first military bases and ship building factories, Charlestown Navy Yard and also the oldest naval warship of America, “The USS Constitution”.

Lastly, we move on to the Portland Headlight house, the country’s highest photography lighthouse. This lighthouse was commissioned by George Washington the first president of the United States. It faces the Atlantic and is still in use.

Today we start with our drive to the Acadia National Park, the vocation land of American tycoons from the 19th century, John D. Rockefeller family, JP Morgan and Andrew Camegie’s. Even President Barack Obama had a 3 wonderful day holiday here in 2010. Following we will be visiting the Mount. Desert Island, which sees the earliest sunrise in the country and spectacular sunset can be observed on the Cadillac Mountain. While reaching up to the summit you can stop by the beautiful Eagle Lake and from the summit one can see about 60 islands scattered in the Atlantic Ocean. At noon, we come to Bar Harbour, the oldest Baltic seaport, this fishing village is above 150 years old and you can get French steamed Maine lobster, blueberry soda, lobster ice-cream, etc. After all these, we will be taking the Lobster Boats or the Nature Cruise, we can come to know about the marine animals like bald eagle, harbour seals, sea ducks, etc. and also pass by the thunder hole and the sand beach.

Today we will start the day with a visit to the York’s Wild Kingdom Zoo, here you will find the very rare white tiger and the peacock from India, African Lions and zebras, rodent capybara, kangaroos from Australia, etc. You can feed the deer or may be ride the camel. An awesome opportunity to interact with the nature and the animals.

In the afternoon, we will visit Salem, the oldest town in Massachusetts, and the purpose of coming here is the Salem Witch Museum, see representations of Puritan life scenarios from the 17thcentury, the famous witches’ hall, recalling people’s beliefs in superstitions. There are Chinese, Japanese, Russian, German, French, Italian, Spanish headphones available for free.

At night, we will return back to New York City. 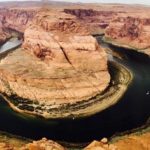 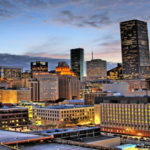 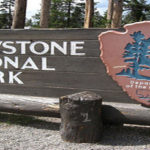 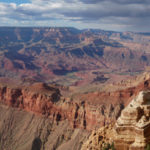 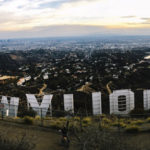